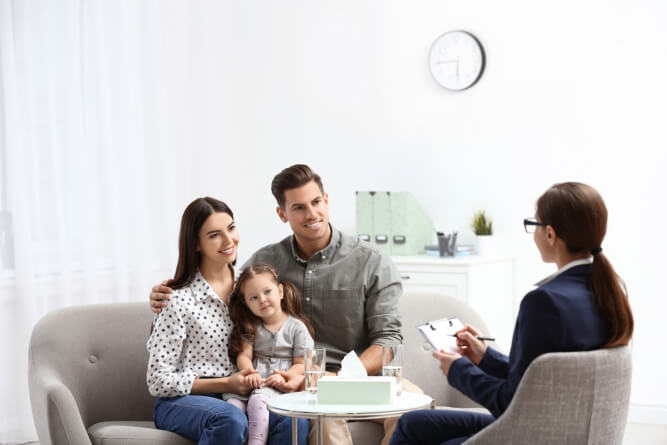 Many children with autism spectrum disorder (ASD) show differences in social and language skills at infancy. These can be less obvious differences such as body gestures and social languages that can easily go unnoticed.

As a provider of behavior analysis in Florida we give importance to tracking milestones for your child’s age to see if they are going through development typical for their age. Here are some common signs for children 24 months and below according to healthychildren.org:

However, keep in mind that children with ASD do not have exactly the same symptoms. When in doubt, it is best to seek the help of a behavior analyst.

Does your child have ASD? We at Autism Interacts ABA can help. We are a provider of ABA therapy in New Port Richey, Florida.