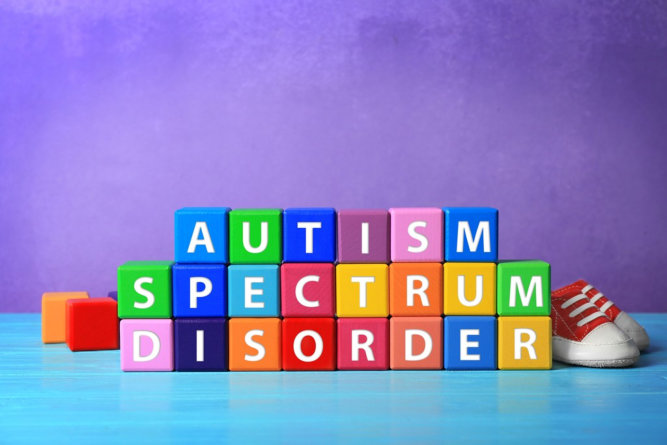 Given how a lot of adults are unfamiliar with the signs and symptoms of autism in adults, Autism Spectrum Disorders (ASD) are commonly misdiagnosed as various other conditions.

As a behavior analyst, we have encountered patients who have initially been misdiagnosed. Here are some common misdiagnosis:

If you suspect that your child has ASD, you should get them a behavior analysis in Florida as soon as possible. Delays in treatment may bring about maladaptive behaviors related to the child’s disorder.

Make sure that you or your loved one gets the proper diagnosis and treatment. Come on over and consult us at Autism Interacts ABA. We provide behavior analysis in Tampa Bay and try to improve the quality of life of our patients.